Replications is a leading New York City Community School partner with the Department of Education. We were founded in 1998 with the mission to replicate schools and programs that empower students and families. Our vision is that every child in every community have access to a dynamic and joyful public school that empowers them to thrive. We partner with schools to provide comprehensive support services to drive student academic achievement and social-emotional development.

Key characteristics of our approach and focus

Replications diligently works to establish partnerships, design and implement programs, and meet goals with integrity. We lead by example, speak with sincerity, and do what we say.

Replications is committed to the equitable access of educational opportunities that support students to succeed. We challenge conditions, systems and institutions that perpetuate the notion that success is determined by demographics and geography.

Replications recognizes that community involvement is vital to the success of students. We strive to energize and integrate parents, caring adults and other community members into the network of support for students.

At Replications, we acknowledge the fact that we do not have all the answers. We seek to improve our organization and programs by not taking ourselves too seriously, learning from others, and taking their guidance and feedback seriously.

Replications embraces the contributions that our students, parents, staff and partners bring to our work based on their ethnic and cultural diversity, self-identity, lived experiences, and skills. We seek opportunities to leverage and honor all diverse backgrounds.

Replications’ partnerships and collaborations are built on a foundation of mutual trust and respect. We strive to earn trust and respect, align our actions with our core values, value relationships among metrics, and hold ourselves accountable for our missteps.

Your support helps us do more.

Donate
How It All Began

A brief history of Replications, Inc.

Replications is a nonprofit school support organization that was founded in 1998 with the mission to facilitate the replication of successful public schools thereby significantly increasing the impact of their proven methods on children, families and school systems. Our vision is that every child, regardless of race or socioeconomic status, has an opportunity to attend a high performing, dynamic and intellectually rigorous public school. 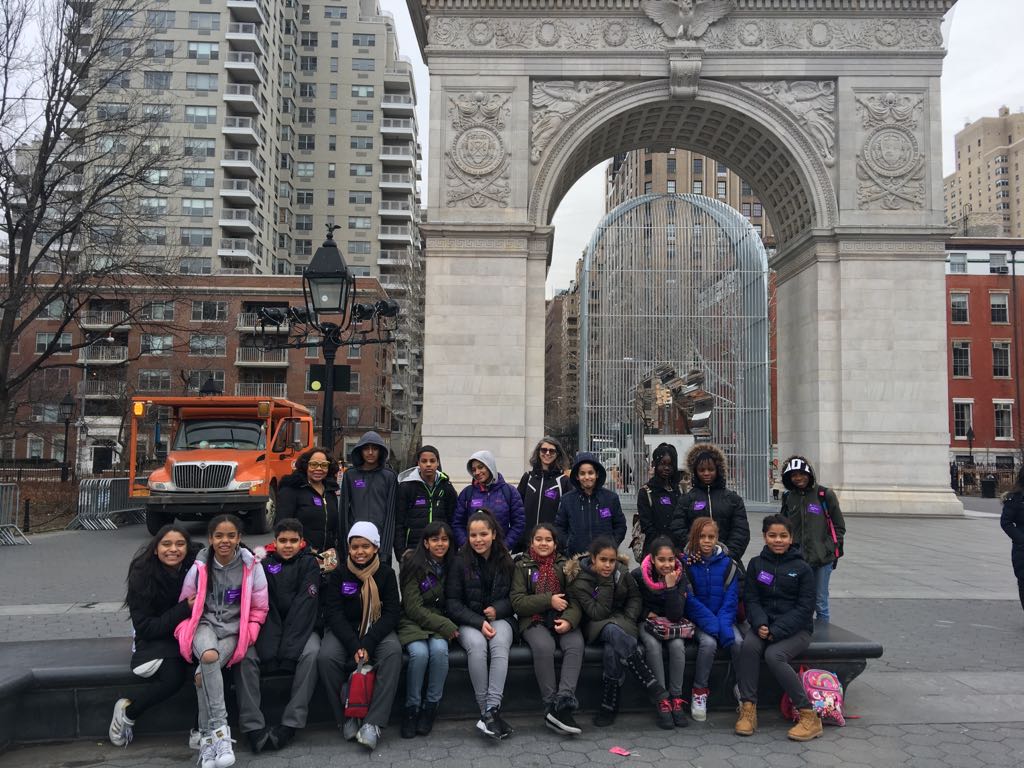 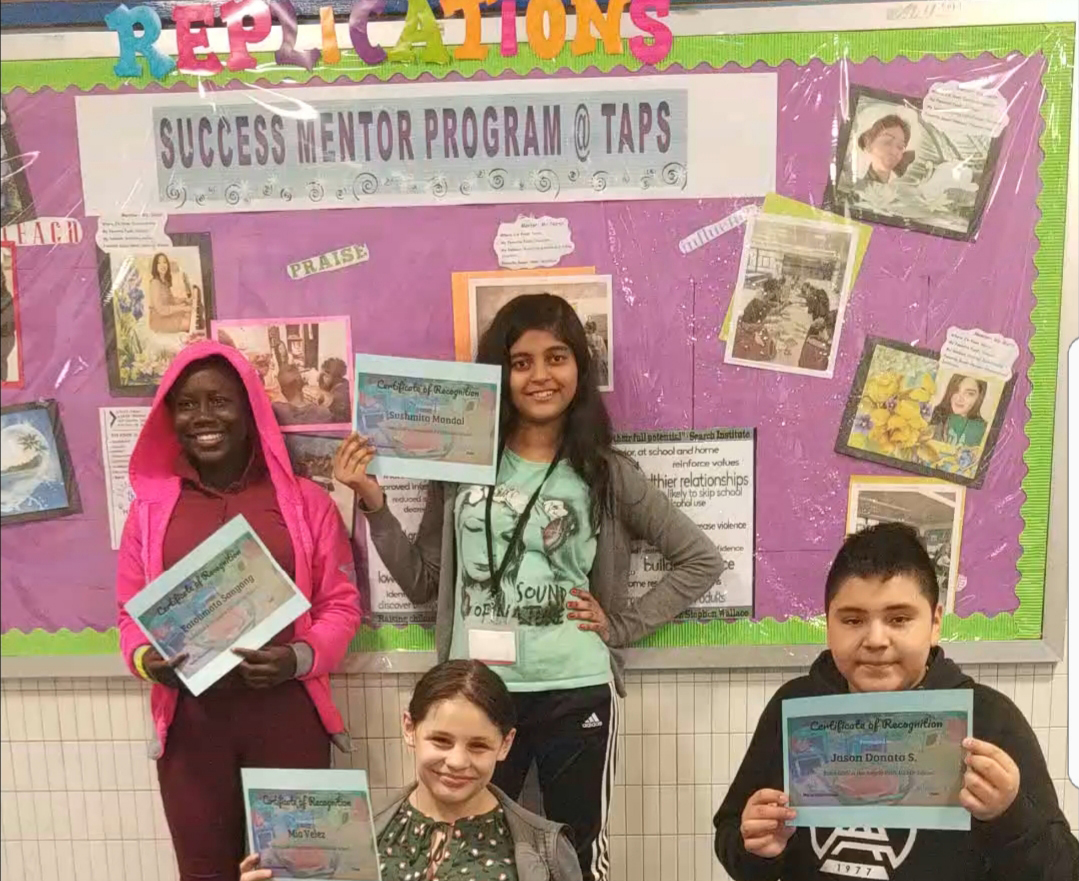 When we began, Replications accomplished its mission by providing professional development and partnership support to school and school district personnel that led to the creation of small, excellent schools based on distinctive school models with a record of success.

Over our 22 years, we supported the opening of 33 schools and partnered with numerous more, providing operational, professional development, youth development, and community school support.

Our professional development and partnership model has helped create several highly successful schools, including The Brooklyn Latin School, which in 2013 was ranked by US News and World Report as number 21 nationally, and Longwood Preparatory Academy, one of only two schools in New York State to achieve all eleven of its Receivership benchmarks two years in a row during the 2016/17 and 2017/18 school years.

Over the last five years, Replications has partnered with the NYC DOE as a lead Community-Based Organization (CBO) to implement the Community School Model in a total of five schools. 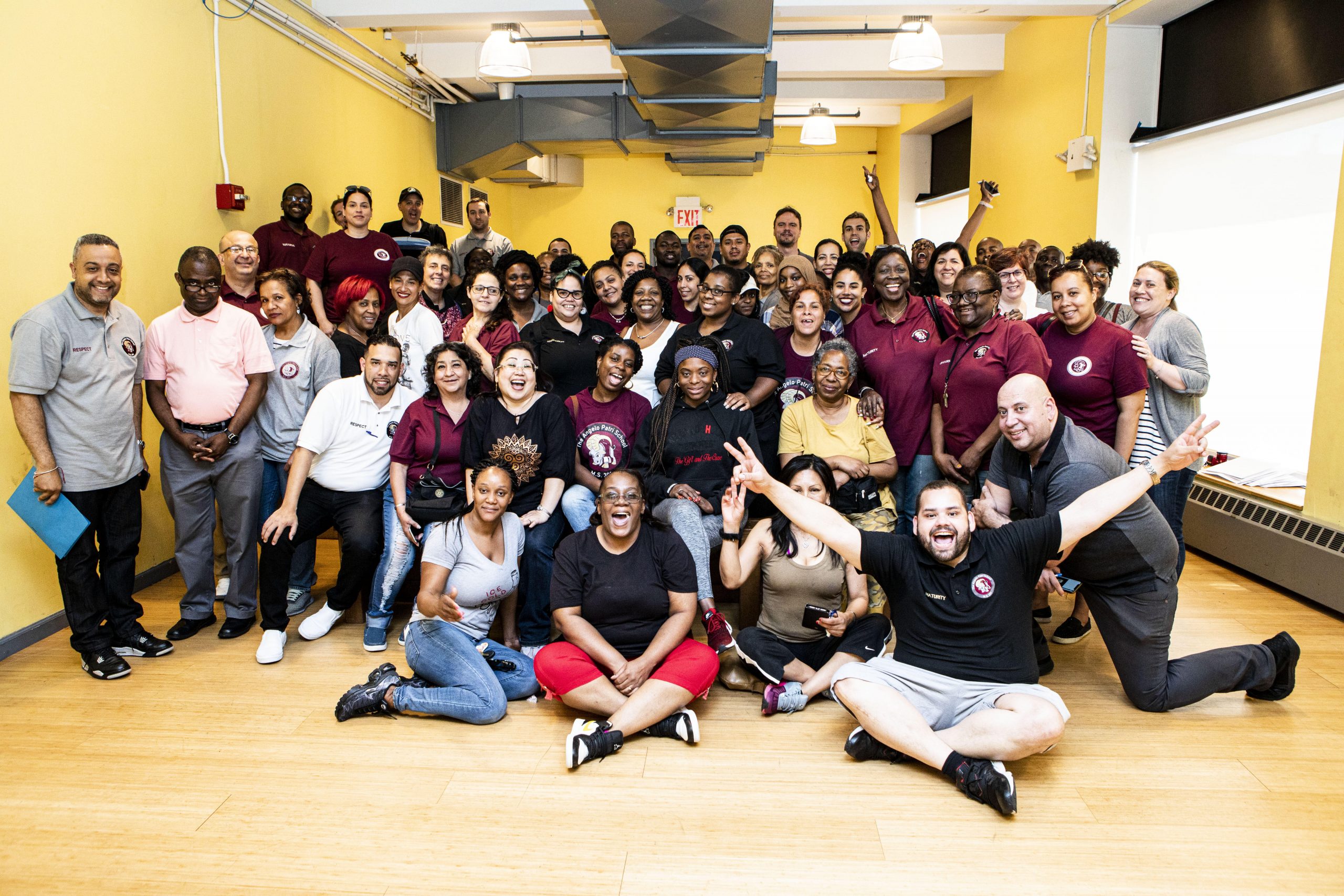 "Replications, Inc. has been a supportive partner in our efforts to improve the chronic absenteeism attendance rate, increase family engagement, meet the social and emotional needs of our student body and community, and provide an array of enrichment programs for our students."

Principal at a Replications Community School in the Bronx “

"Replications has been an instrumental partner to develop and grow our school’s scholar attendance and school culture committees. The partnership has also secured multiple grants that provided additional learning opportunities to increase credit accumulation and raise graduation rates. Members of the Replications team have invested time to build the capacity of school staff members. The push for alignment among vision and actions has been essential to the progress of the school."

"We could not have had the kind of success we’ve had without the support we’ve gotten from Replications. They have been a true partner - resourceful, energetic, and reliable. Planning, execution, monitoring and celebration, they are with us every step of the way."

"Replications came through during situations where the school needed help. Can’t say enough for their support!"

Students supported by Replications staff during the pandemic

Laptops and tablets distributed to students for remote learning