Since our inception in 1998, Replications has worked to create replicable schools and programs that empower students and challenge the notion that a child’s destiny is determined by demographics or geography.

Replications’ mission is to establish strong partnerships that support students to maximize their brilliance and gain the confidence to explore the world. Our communities of partners include students, parents, school administrators and staff, and other caring adults.

To leverage the collective strengths and innovative thinking of strong partnerships in support of equitable access to excellent educational options for all students.

Your support helps us do more.

Replications is a nonprofit school support organization that was founded in 1998 with the mission to facilitate the replication of successful public schools thereby significantly increasing the impact of their proven methods on children, families and school systems. Our vision is that every child, regardless of race or socioeconomic status, has an opportunity to attend a high performing, dynamic and intellectually rigorous public school. 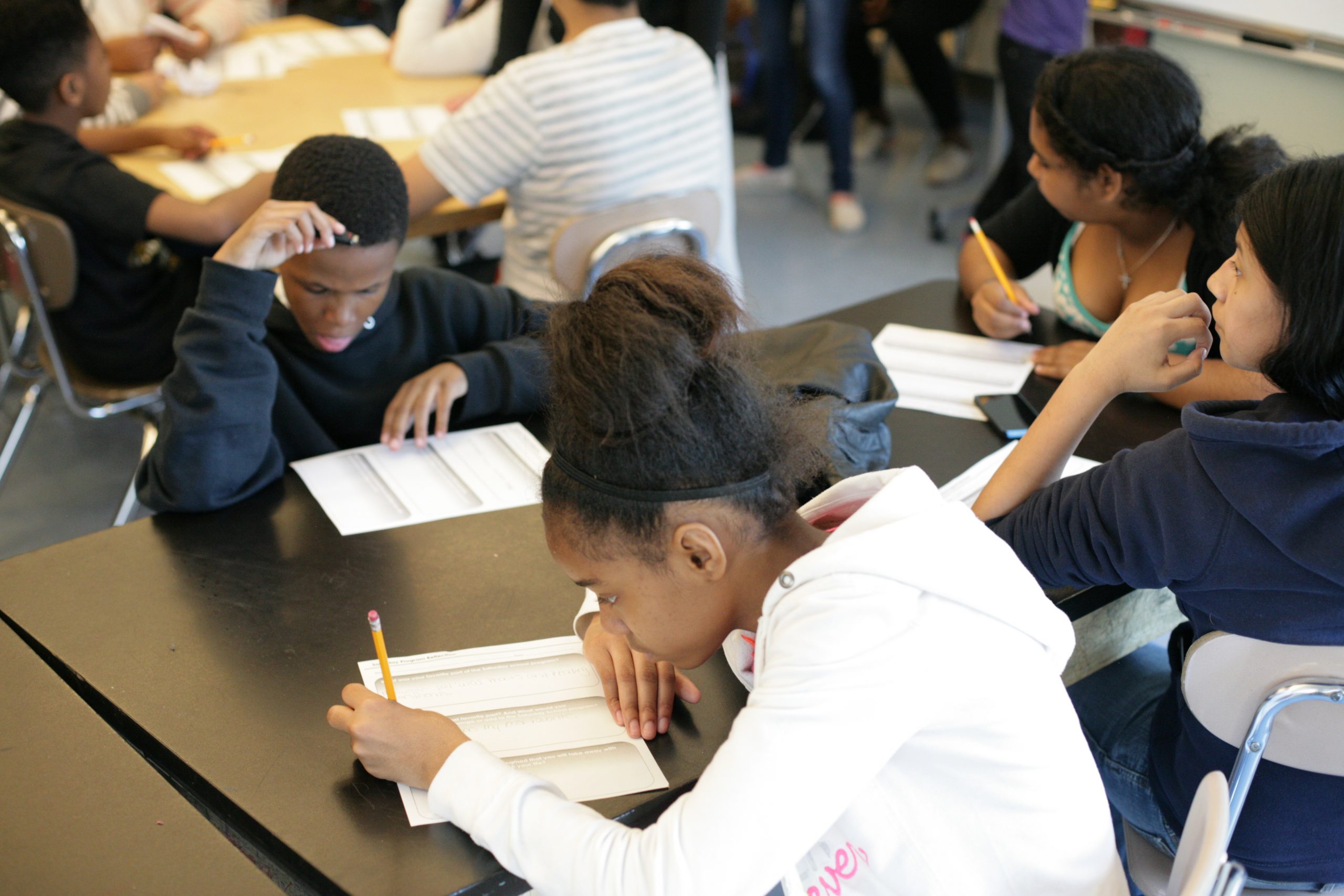 From the Chairman of Replications Board

On Tuesday, April 20th, like much of the nation, I sat with my family waiting to hear the verdict of the Derek Chauvin murder trial.  I call it that, because that is what my son calls it, for it was the actions of Derek Chauvin that were on trial, not those of the victim: George Floyd. After hearing the verdict: guilty on all three counts, my family felt relief, anger, and perhaps a little bit of hope.  What we got was accountability, not justice.  Justice would exist in a world where George Floyd were still alive and Black and Brown citizens would not live with the fear that police can take their lives with impunity. What we got was one verdict against a “bad apple” while death by police continues in Brooklyn Center and Columbus.  What we also got was a commitment from the U.S. Department of Justice to investigate systemic racism in the Minneapolis police department.

In the end, the attorney general of Minnesota had the integrity to bring the appropriate charges, the Minneapolis police department and the police establishment as a whole had the good sense to testify to the criminal nature of Derek Chauvin’s behavior, and the jury had the courage to believe what they saw and heard.  We must thank Darnella Frazier, the heroic 17-year old who took the cellphone footage for making sure the world could see what racist policing looks like. Most importantly, for us as a nation, we felt outrage and we stood up and said “enough”.  No more George Floyds, no more abusive policing, no more state support for white supremacy.

The next steps include continuing to press for police reform so that traffic stops and other low-level interactions between police and the people they serve do not begin with the assumption that deadly force should be an option. Next steps should also include insisting that our institutions recognize that all Americans have value. Criminal justice, education, health care, access to housing and credit, all of the institutions that provide and protect our basic rights must now be held accountable.

We also hope that the Derek Chauvin verdict will mark the end of the myth that Black and Brown bodies pose such a threat to the state and to white privilege, that no act of force against them can be called excessive. This myth has endangered Black and Brown lives for over four hundred years, putting us at risk of unequal law enforcement on the streets and unequal discipline in our schools.

We at Replications promise to be a part of the change, to value all of our children, our schools and our communities, knowing that there is no equality without safety, and that there can be no safety without justice.